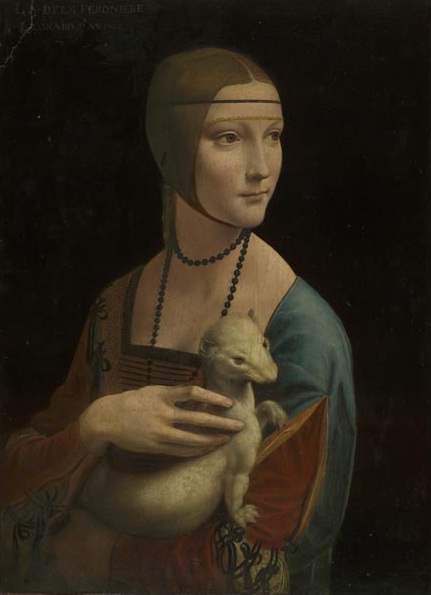 The mystery of the two Madonnas.

Leonardo da Vinci’s two versions of The Virgin of the Rocks.

"Leonardo da Vinci: Painter at the Court of Milan", at the National Gallery this autumn, will be the most extensive display of Leonardo’s rare surviving paintings ever staged. As well as including more than sixty paintings and drawings by his hand, it offers a unique chance to compare both versions of one of his most celebrated compositions, The Virgin of the Rocks. The Louvre in Paris has been persuaded to lend its delicate and penumbral painting of the subject, which will be hung for the duration of the show beside the National Gallery’s own considerably later treatment of the same theme.

Leonardo was a famously slow and dilatory painter, forever allowing himself to be sidetracked into the scientific enquiries detailed in the many thousands of pages of his remarkable notebooks. As his patrons frequently complained, it was unusual for him to finish even one painting; so how did it happen that he completed two versions of this single subject? The answer would seem to lie in a financial dispute.

The Virgin of the Rocks was originally commissioned in about 1482 by the Milanese Confraternity of the Immaculate Conception for a chapel in the church of San Francesco Grande. But having finished the picture a year or two later, Leonardo came to feel that the price originally agreed for it was too low. He petitioned the Sforza Duke of Milan, Ludovico il Moro, and eventually sold the painting now owned by the Louvre to someone else – presumably for what Leonardo considered to be a fair price.

At around this point, the doubtless aggrieved Confraternity of the Immaculate Conception commissioned Leonardo to create a replacement painting for their still empty chapel – the picture now owned by the National Gallery....